Where to buy
Great present for a 10 year old! I bought this game at Christmas and it was gratefully received and played with straight away.
John Lewis Customer
Great for multiple generations to play together. Played with my daughter who is 5. She loved it and we could play it as a family.
Amazon UK Customer
Great game for children and adults. We spent a good few afternoons playing this over the Christmas hols, had some great family time. Also the children played this between themselves, a winner all around!
John Lewis Customer 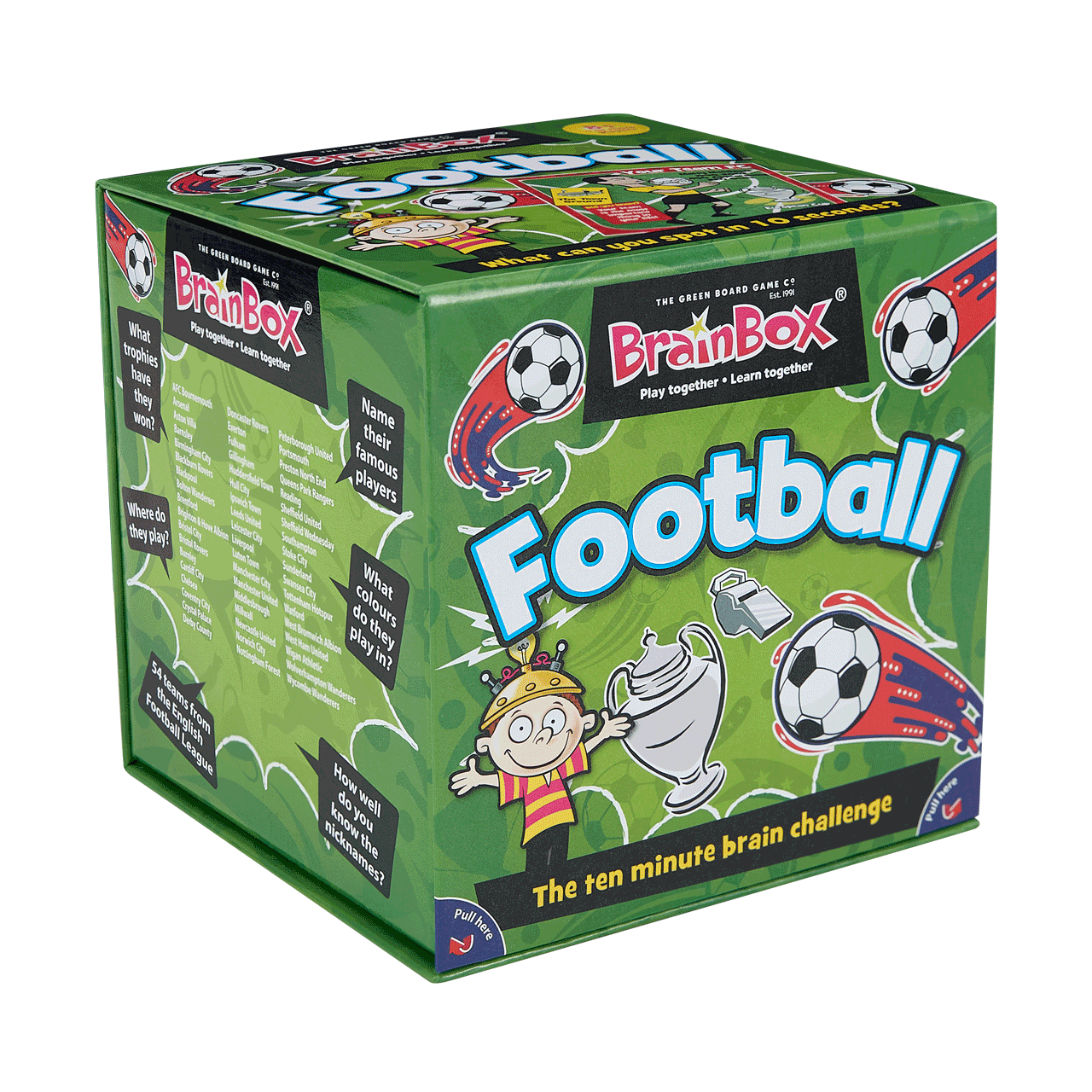 BrainBox is a fun memory and observation card game which tests your eye for detail. What can you remember in just 10 seconds? This football edition of the game features clubs from up and down the English football leagues.

Children can learn about the “beautiful game” while developing the cognitive skills of observation and memory recall, foundations of life-long learning. 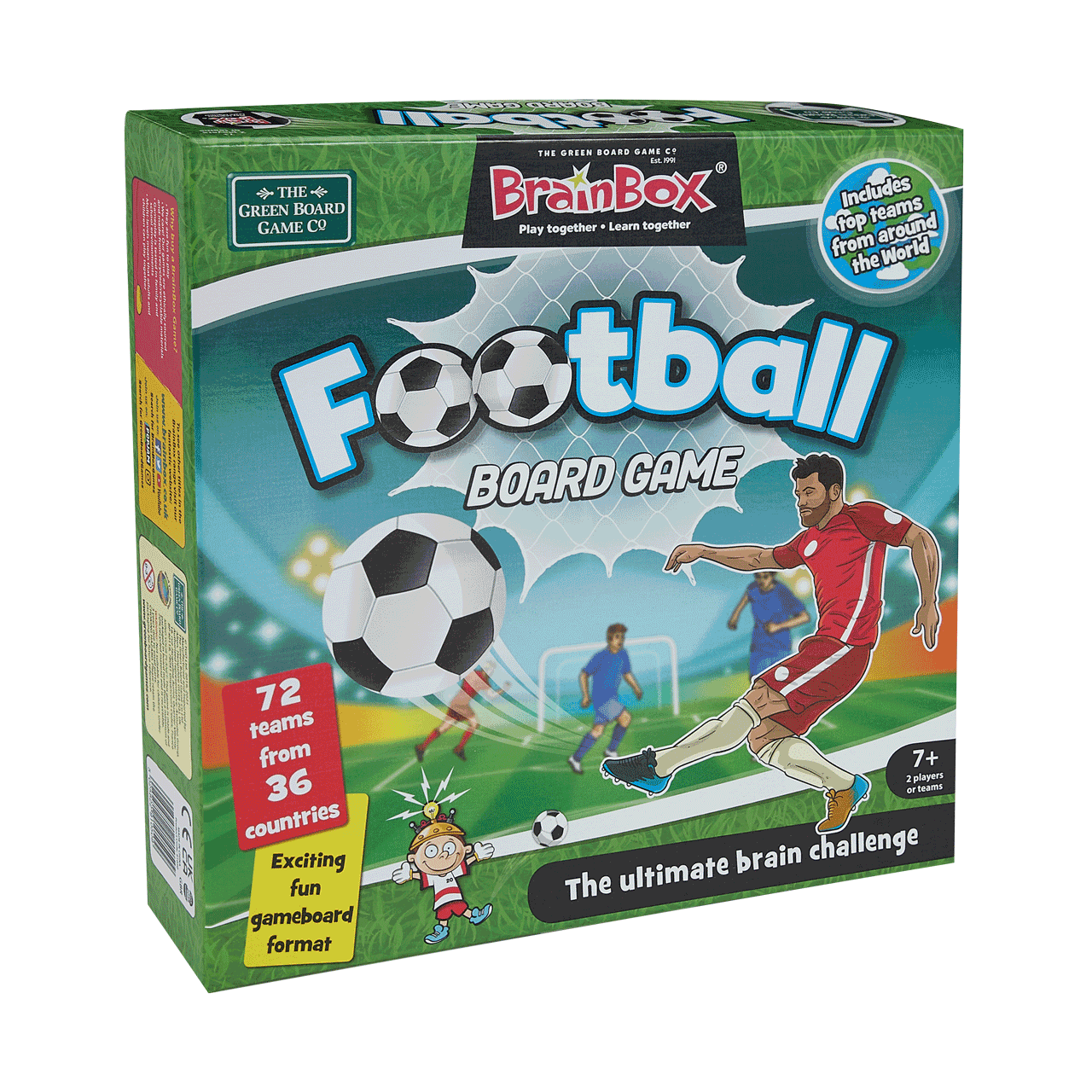 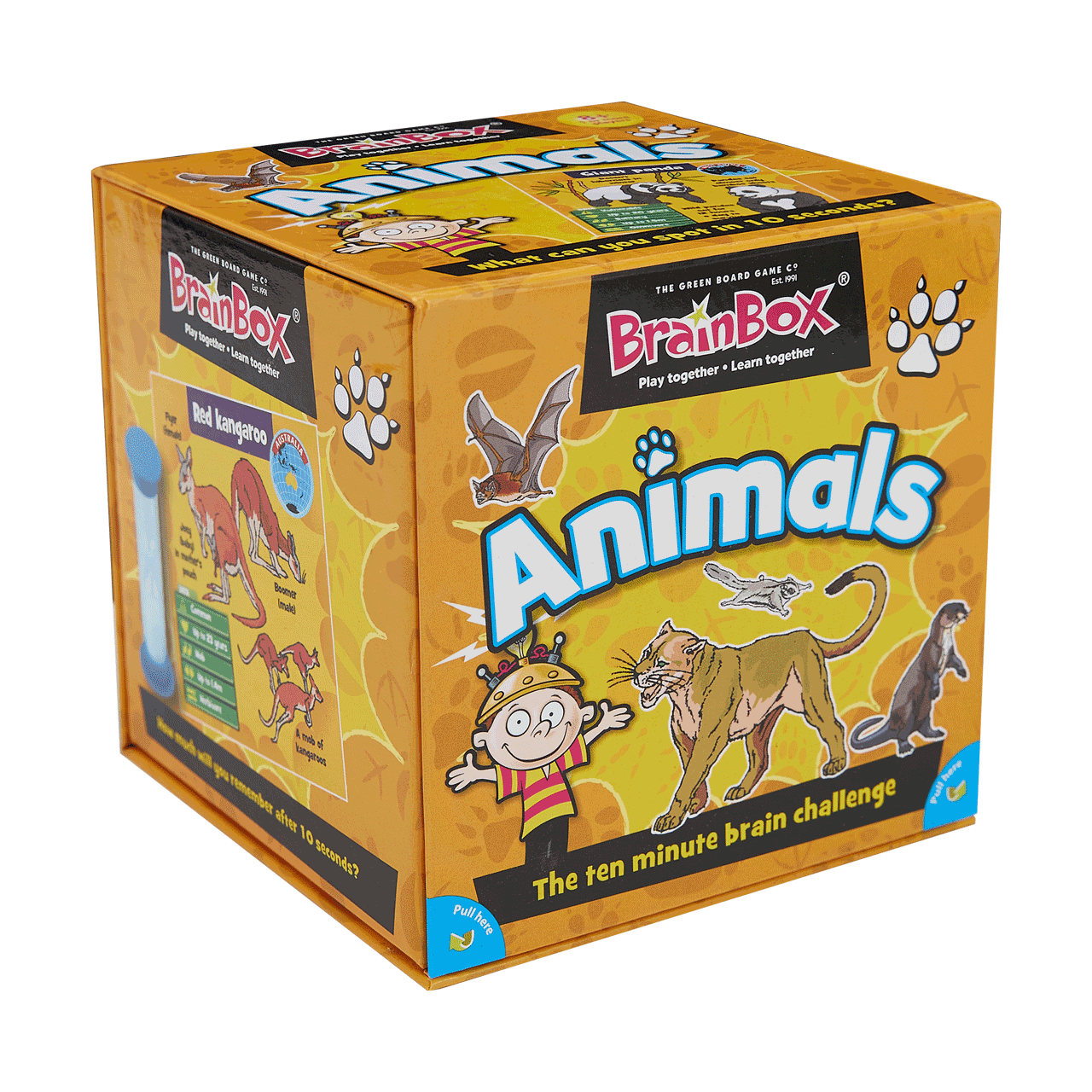 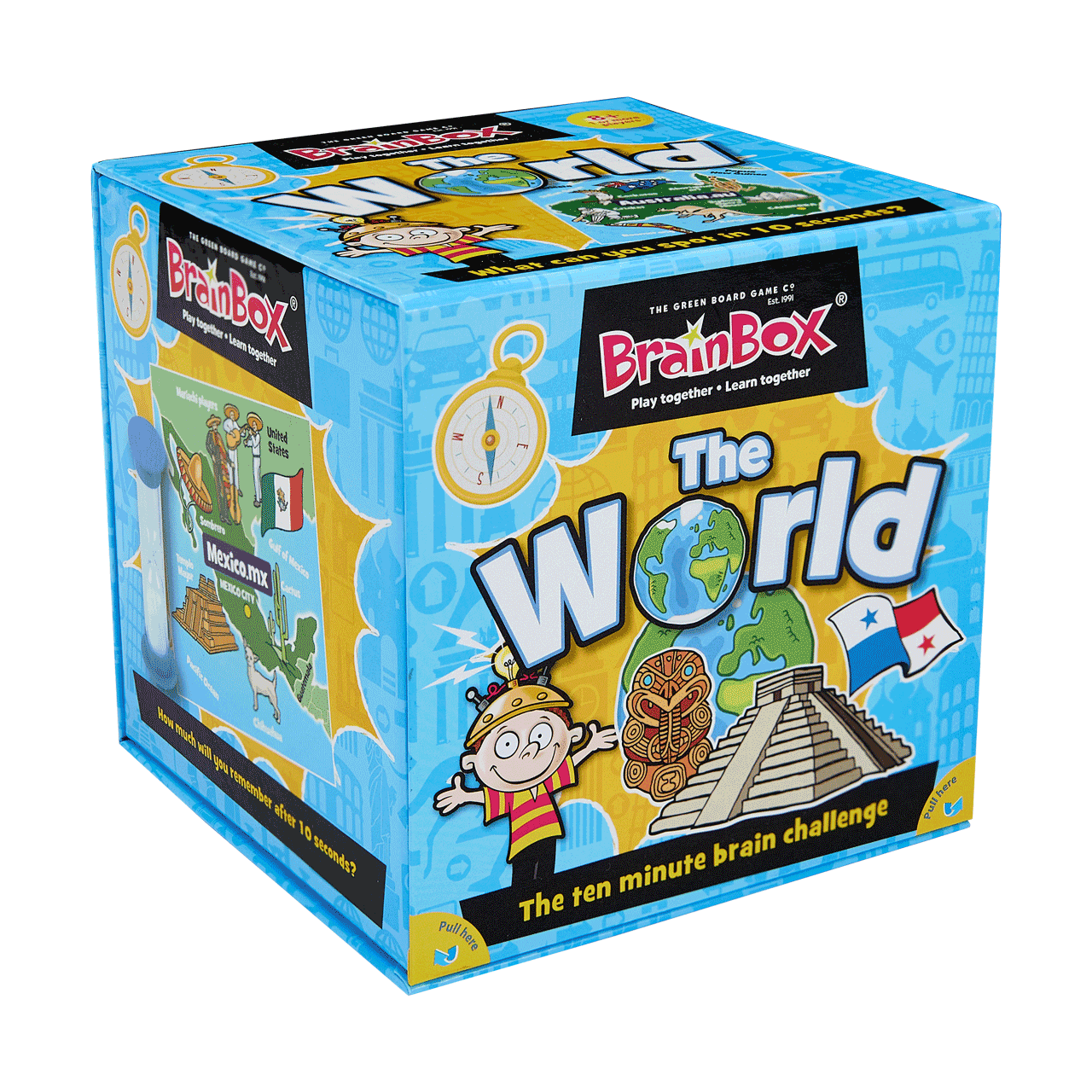